We climbed a few steps and entered a large, sparsely decorated house. We crossed the foyer--a large Afghan flag draped one of the walls--and the men took me upstairs to a room with twin mint green sofas and a big-screen TV in the far corner. A prayer rug showing a slightly oblong Mecca was nailed to one of the walls. The older of the two men motioned toward the sofa with the barrel of his weapon. I sat down. They left the room. I crossed my legs. Uncrossed them. Sat with my sweaty hands on my knees. Did that make me look nervous? I clasped them together, decided that was worse and just crossed my arms on my chest. Blood thudded in my temples. I felt utterly alone. Thoughts were flying around in my head, but I didn’t want to think at all, because a sober part of me knew that what I had managed to get myself into was insanity. I was thousands of miles from my wife, sitting in a room that felt like a holding cell, waiting for a man I had seen murder two people that same day. It was insanity. Worse yet, it was irresponsible. There was a very realistic chance that I was going to render Soraya a biwa, a widow, at the age of thirty-six. This isn’t you, Amir, part of me said. You’re gutless. It’s how you were made. And that’s not such a bad thing because your saving grace is that you’ve never lied to yourself about it. Not about that. Nothing wrong with cowardice as long as it comes with prudence. But when a coward stops remembering who he is... God help him.

There was a coffee table by the sofa. The base was X-shaped, walnut-sized brass balls studding the ring where the metallic legs crossed. I’d seen a table like that before. Where? And then it came to me: at the crowded tea shop in Peshawar, that night I’d gone for a walk. On the table sat a bowl of red grapes. I plucked one and tossed it in my mouth. I had to preoccupy myself with something, anything, to silence the voice in my head. The grape was sweet. I popped another one in, unaware that it would be the last bit of solid food I would eat for a long time. The door opened and the two armed men returned, between them the tall Talib in white, still wearing his dark John Lennon glasses, looking like some broad-shouldered, NewAge mystic guru.

He took a seat across from me and lowered his hands on the armrests. For a long time, he said nothing. Just sat there, watching me, one hand drumming the upholstery, the other twirling turquoise blue prayer beads. He wore a black vest over the white shirt now, and a gold watch. I saw a splotch of dried blood on his left sleeve. I found it morbidly fascinating that he hadn’t changed clothes after the executions earlier that day.Periodically, his free hand floated up and his thick fingers batted at something in the air. They made slow stroking motions, up and down, side to side, as if he were caressing an invisible pet. One of his sleeves retracted and I saw marks on his forearm--I’d seen those same tracks on homeless people living in grimy alleys in San Francisco.His skin was much paler than the other two men’s, almost sallow, and a crop of tiny sweat beads gleamed on his forehead just below the edge of his black turban. His beard, chest-length like the others, was lighter in color too. 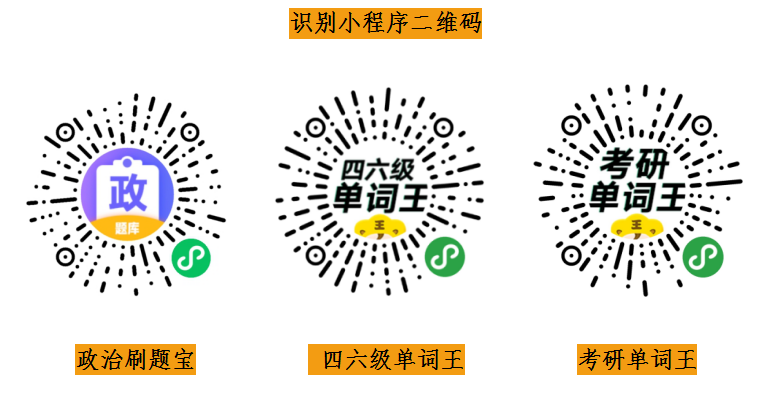